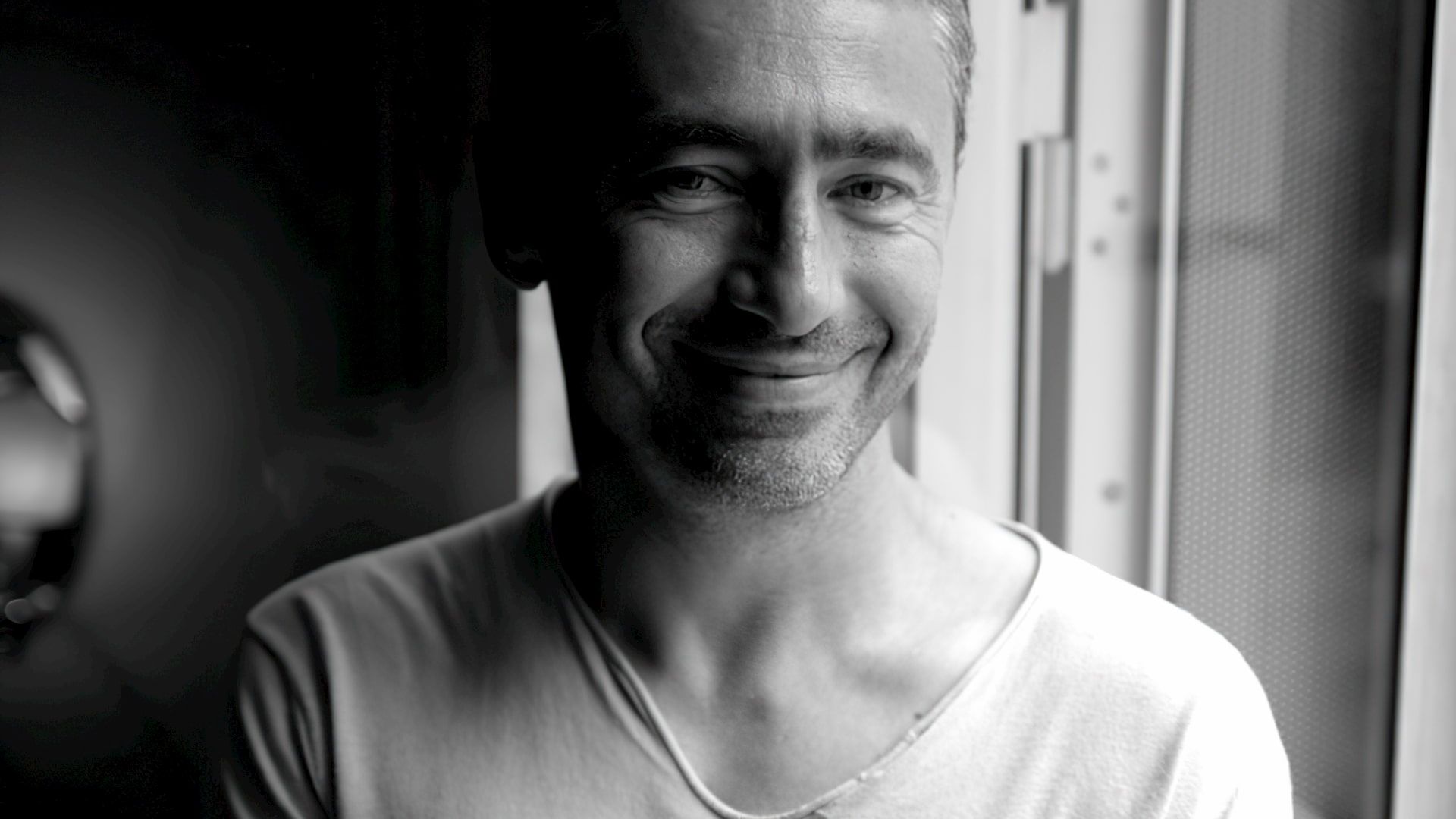 After his first job as a PA, Olivier bought a old Beaulieu 4008 which looked like a laser gun and he fell so much in love with it.

One day, out of the blue, the few Super 8 films he shot with it got him a big job in America for Westin hotels. In the plane, he could not stop playing with the seat controls. Then he went from working alone with his S8 camera to working with lots of people.

This made him like ski treks in the mountains when he can only hear the wind in the trees. Also Olivier likes to do Tiramisus and raspberry sorbets (really good ones) with his daughter although she never bothers to taste it to his despair. He remains deeply Corsican born in Marseille even after all these years living between LA and London. His only regret: he sold the 4008 to buy a more sophisticated camera that he never really liked. Olivier Venturini is currently based in London.​