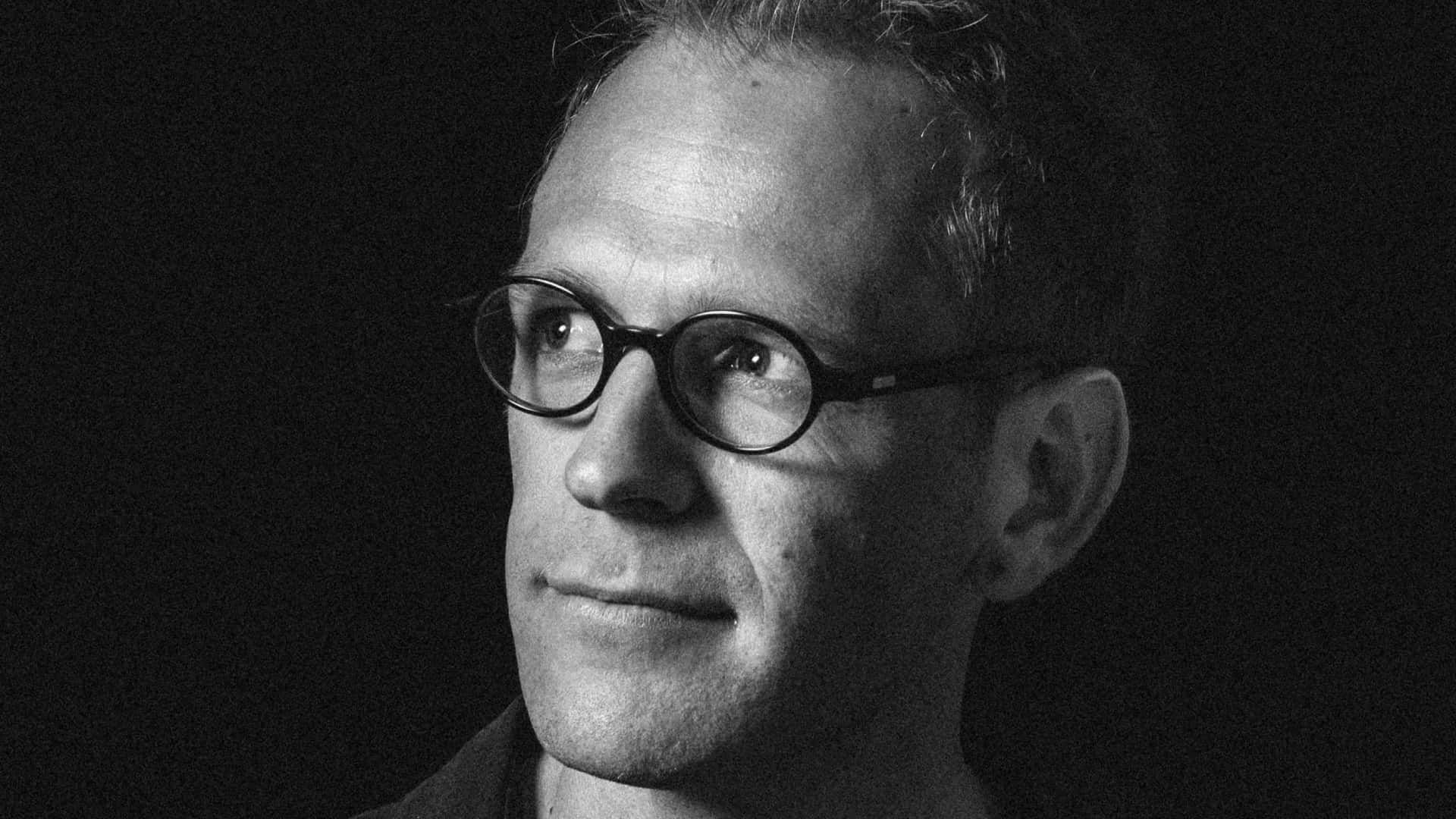 Matthys’ branded content and commercials have won shiny little statues at OneShow, Cannes, LIA, and took home both the Loeries Film and Creative effectivity Grands Prix resulting in his ranking as the #2 director in Africa and the Middle East in 2018.

His short film, Flesh of my flesh, had its European premiere in competition at Clermont-Ferrand, the world’s premiere short film festival, and screened and won awards at over 30 festivals around the globe. Matthys co-wrote his directorial feature debut Children of the Storm which won 3 SAFTAS & 4SSF awards and penned distribution deals For North America, Latin America and Africa.​

When not indulging in all things film Matthys pursues his love for adventure by hanging on sketchy gear off the side of a mountain or riding his bicycle through the desert, dressed in pink.

His feature film "Racheltjie De Beer" won the "Grand Prize for Live-Action-Feature" at the "Kideye International Film Festival" in 2020.