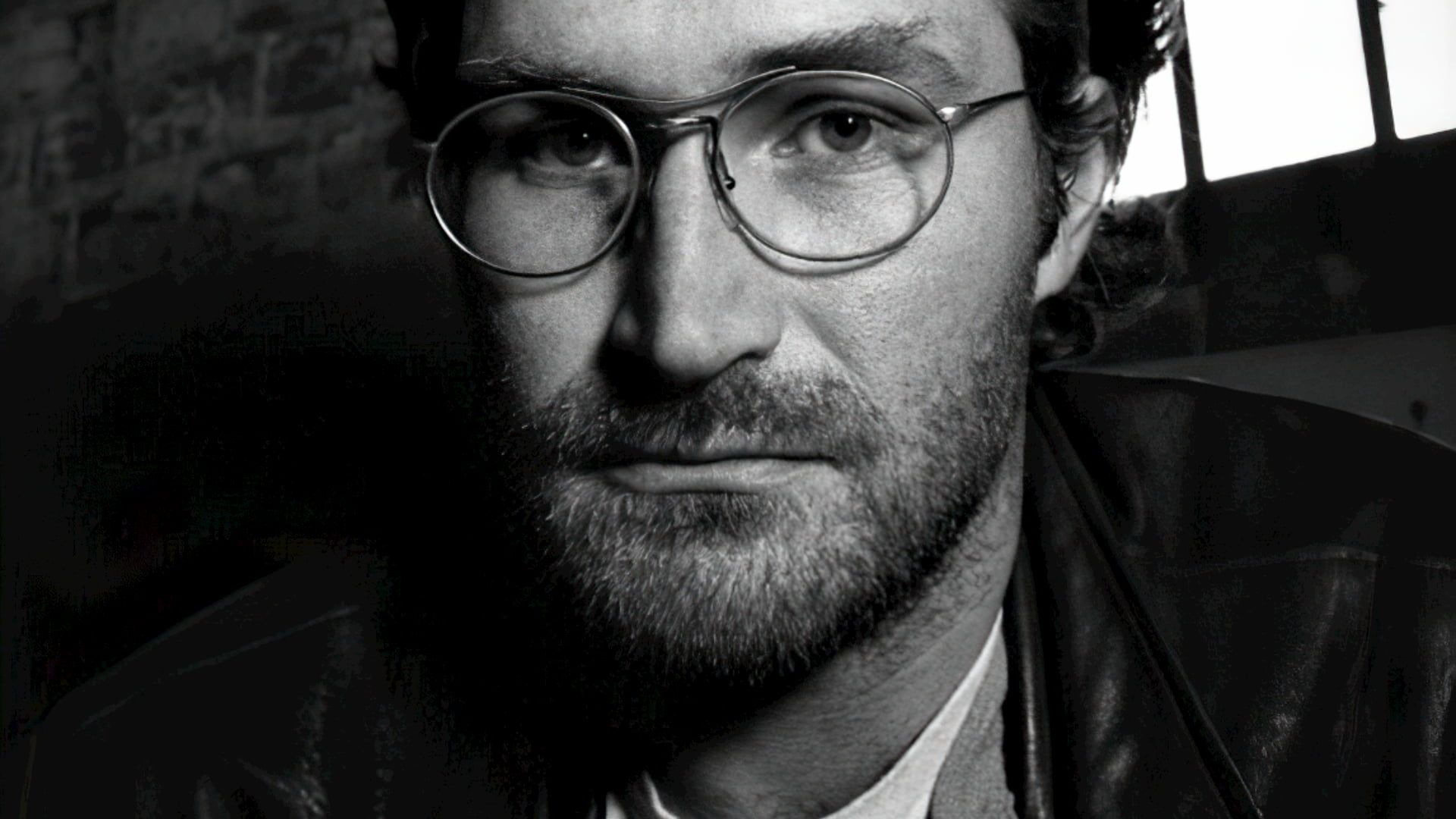 Jody is a writer-director with 25 years of experience in commercial and feature filmmaking.

Trained originally in the cutting rooms of London, he edited a huge array of award-winning material, including a period on Stanley Kubrick’s FULL METAL JACKET. His editing took him across Europe, South East Asia and then Australia, making the transition to directing in 1993. He now directs globally, shooting high-end campaigns for multinational clients, such as Coca-Cola.

Jody is in high demand for his clear story telling abilities, his talent direction and mastery of VFX. He is able to extract credible performances out of actors and non-actors alike, while his extensive knowledge of post-production ensures smooth technical shoots.

​Jody’s work has earned a variety of international awards (including a Gold Lion at Cannes) and his films have been officially selected in over 40 international film festivals, including four festivals that are accredited by the ACADEMY OF MOTION PICTURE ARTS AND SCIENCES as qualifying festivals for Short Film Oscar nomination.

​His debut feature film DYING BREED premiered at the Tribeca Film Festival, going on to be screened theatrically across the US and worldwide. (Distributors: Hoyts (Aus) & Lionsgate (USA); Sales agent: Arclight.).