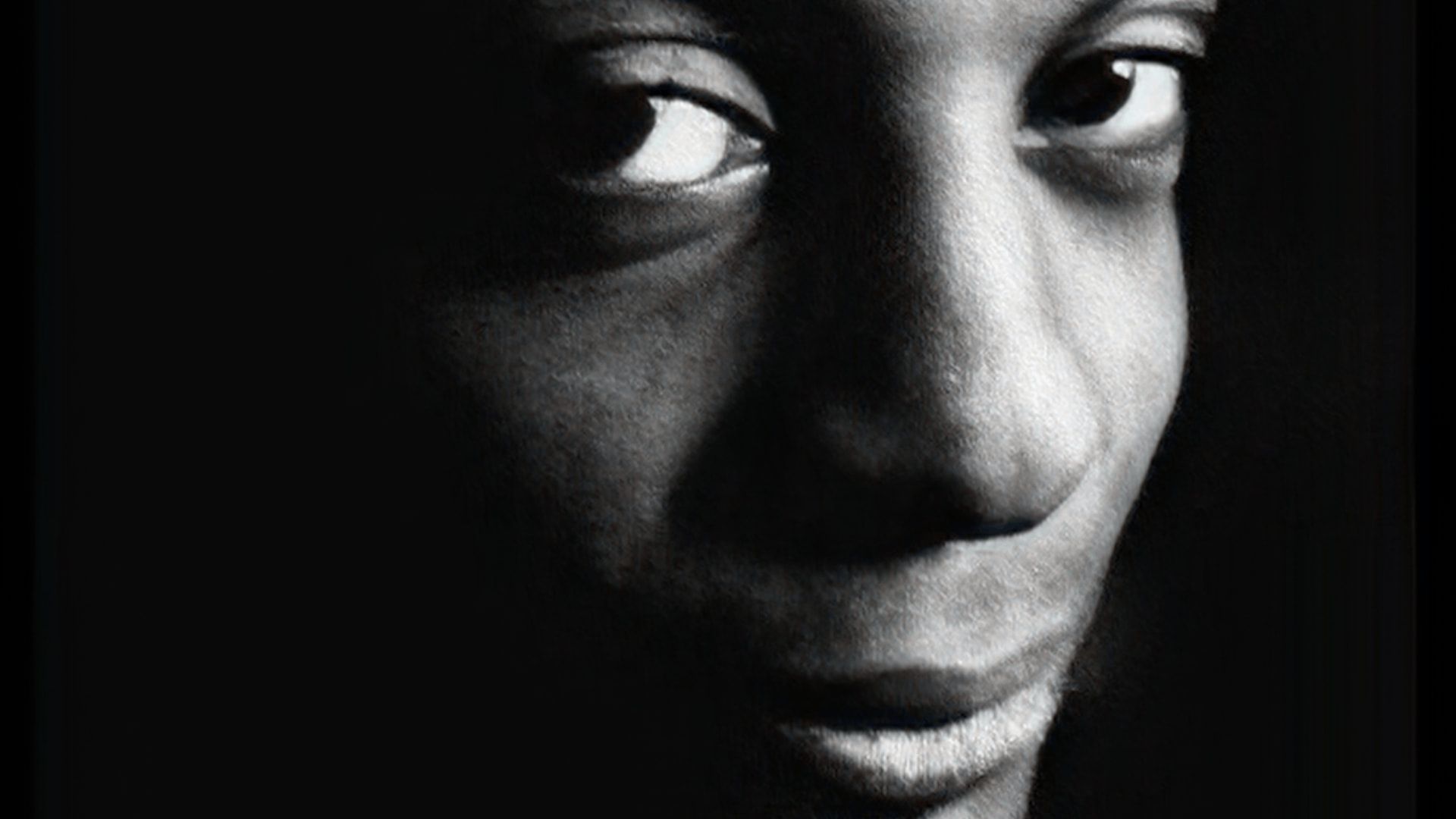 Chris Delaporte started his career as a graffiti artist.

He is also a self-taught animator and directed the CG animation feature film Kaena: The Prophecy (2003), which was nominated for a Golden Reel Award. Since then he has focused on live action and commercials producing spots for Canal Satellite TV, Seat, Coca Cola, Kinect and many others. He is based in Paris.